This is a text widget. The Text Widget allows you to add text or HTML to your sidebar. You can use a text widget to display text, links, images, HTML, or a combination of these. Edit them in the Widget section of the Customizer.

This is a text widget. The Text Widget allows you to add text or HTML to your sidebar. You can use a text widget to display text, links, images, HTML, or a combination of these. Edit them in the Widget section of the Customizer.

Sunday saw my first race of 2017 and a great opportunity to not only practice my race strategy but also to try out a coastal run in advance of Brighton HM.

We’d stayed over in Ormskirk and given the 10:40 start we had time to chill out in the morning prior to the race.

Standard pre-race retuals completed (porridge for breakfast, plenty of fluids) it was time to get ready and head off.

Despite best laid plans, we got there a bit later than planned and after waiting for the wife to have her pre-run nervous wee, we were ready to head to the start line. The race was slightly delayed, which was handy but we happily joined the back of the pack, did our pre-race selfie, kissed each other goodbye and wished each other luck…. 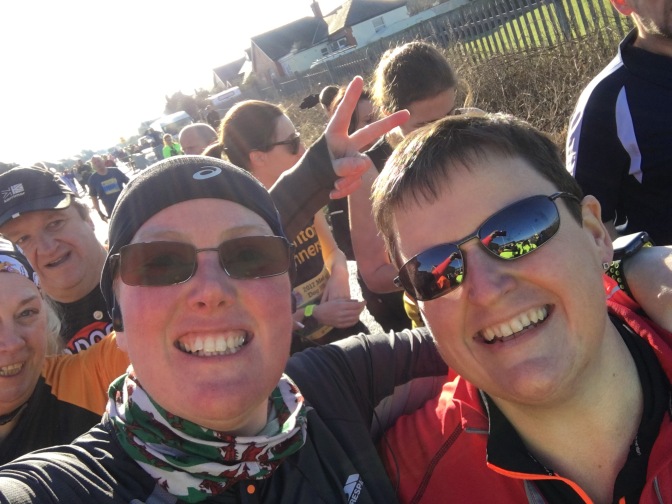 Within 2 or 3 minutes, we were off. I tried to tell myself ‘don’t go to fast’ which I thought I had been paying attention too until I checked my watch at 5km, only a bloody sub 42 minutes 5km and a PB! Jesus… I thought I was going slow but obviously not!

How did I achieve this? Bloody miracle of you ask me 😂 in reality, I had a certain runner that I wanted to keep up with and maintain the distance apart from each other. Slowly I began overtaking people, people who had started a way up from me in the starting pen. This was a bit unusual as normally it’s the other way around! It is a buzz but I certainly felt it later on in the race.

I tried not to look at my watch as I wanted to naturally get comfortable with my pace and the distance ran and distance remaining. This is proving quite a good motivator, although with the km markers you know where you are! These are a bit depressing though once you’ve converted to miles!

The second half of the race was hard, I was getting cold on my legs, which meant my muscles were hurting. My top half was fine and if anything I was hot. Need to consider this for Brighton Half.

As I came into the home straight, I couldn’t bring myself to do a sprint finish, today wasn’t about PBs for me, however I did also do my fastest 10km 😀

As I crossed the line I was greeted by a choice of fruit and boy did that banana help. After finding my wife, I tried out a protein bar, this also hit the spot that within a short amount of time I was quite spritly!

After stretching it was back to the car to get warm… glad for the tracksuit pants!

My learning from this is that the contents of my running back should contain:

I’m feeling better about Brighton knowing that this race did provide a good dry run. 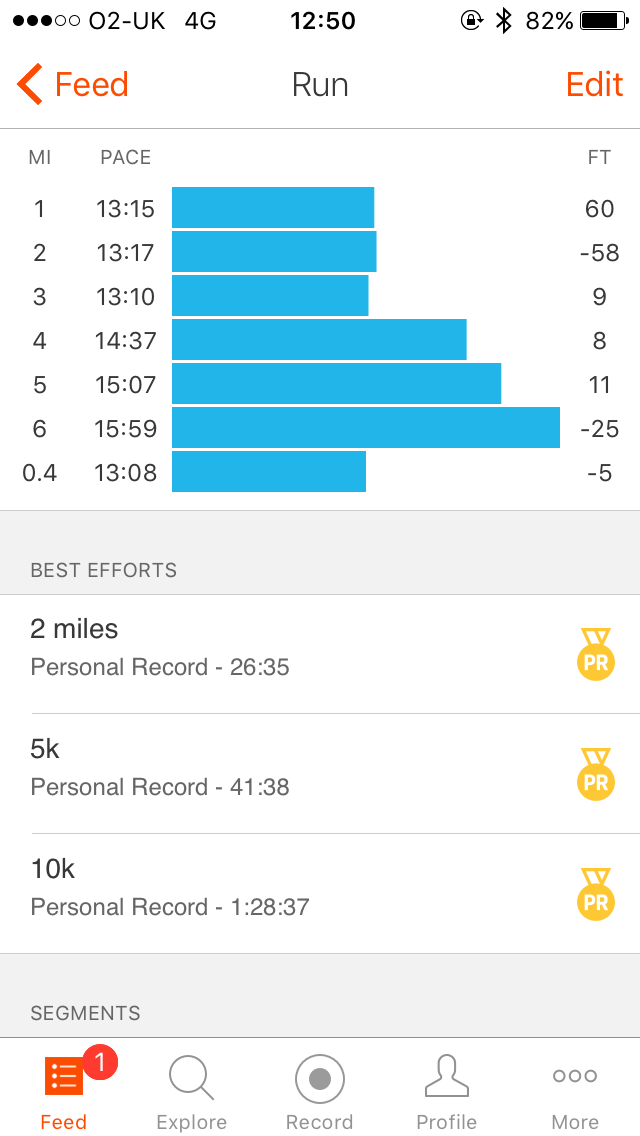 View all posts by alibowenblog